by Chris Unck & The Black Roses 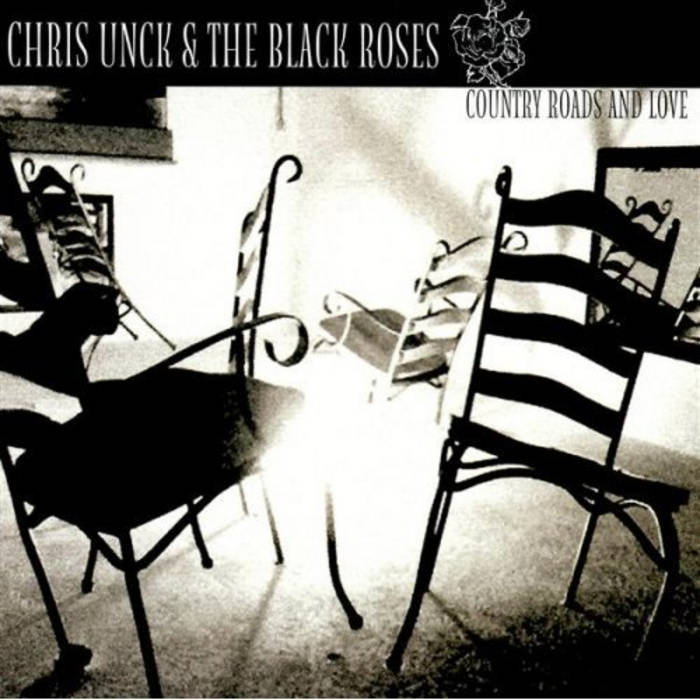 "Online background info on this earthy folk/country/Southern rock/blues-influenced singer/songwriter is sketchy, and what's there is amusing. On the upside, readers learn that Chris Unck plays, produces, masters, and engineers 95 percent of his music, while the other five percent saves his life -- meaning that it's possible that the Black Roses are more of a concept, even though pedal steel guitarist Andy Killinsky and pianist/organist Jonathan Eller add tons of texture to his compelling rootsy mix. He's been drinking whiskey straight for over nine years, but he's lucidly sober in discussing why he prefers that friends pour that on his grave in lieu of flowers (the sardonic Tom Petty-flavored gem "Don't Send Me Roses"). The only other thing is that he believes eating corndogs at the county fair with your lady friend is a jam -- which may explain the heartfelt lesson-learned sentiment of "I'll Find My Way Home." What's clear throughout this compelling, sometimes laid-back, sometimes slightly rhythmic, always lyrically blunt collection are key influences like Bob Dylan (on tracks like the simple acoustic opener "Winding Rivers" and "Crackerbox Palace") and John Lennon, whose ghost smirks and circles darkly around the edges of "Got No Sleep" and "My Oh My." Vocally, Unck is very much like a bluesier, harder-lived version of Bryan Adams, with less slick commercial polish and a lot more grit. Those influences all combine to make Unck a terribly fascinating artist whose vibe is hard to peg but is also at times completely irresistible." ~ Jonathan Widran, Rovi

Bandcamp Daily  your guide to the world of Bandcamp